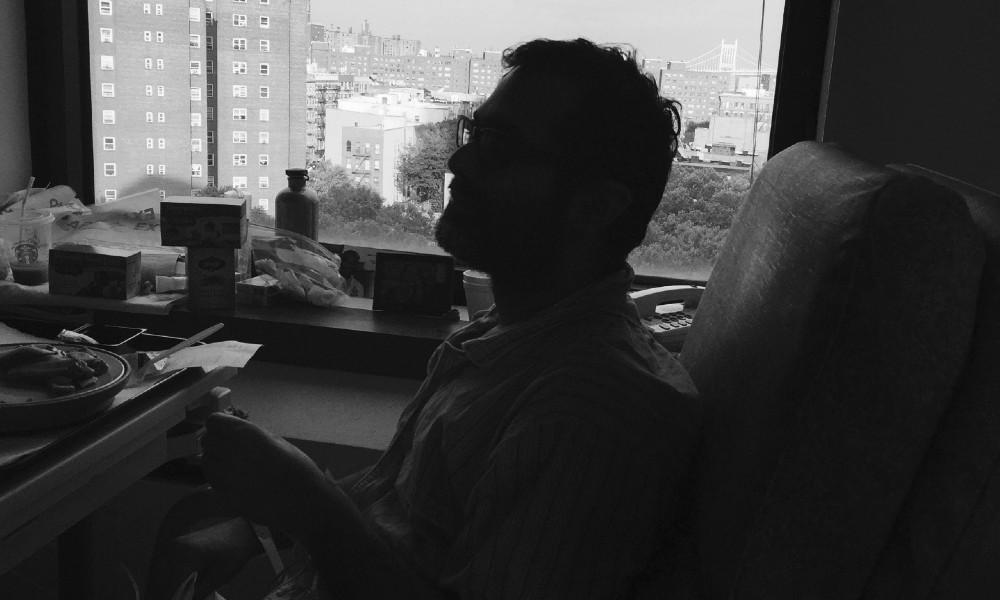 Unlike most of his 40-year-old colleagues in cardiology, Dr. Satjit (Saj) Bhusri has personal experience with heart disease, and he doesn’t hesitate to share his story with his patients.

Sometimes, he’ll even show them a picture of himself lying in a hospital bed, hooked up to a ventilator and covered in ice to bring down a raging fever – the result of a viral infection that led to heart failure when he was 35.

“My wife thought it would be the last picture of me alive,” he said, noting it’s also the background on his phone, a constant reminder of what he went through.

Saj’s symptoms started after the couple returned from a two-week trip to Thailand in 2015. At first, he developed recurrent fevers and shortness of breath, which he believes were caused by a virus. Within days, he could barely get out of bed.

Growing more worried by the hour, his wife, Ayesha, took him to Lenox Hill Hospital, where Saj then worked as an associate program director for the cardiology fellowship. There, one of his fellows performed an echocardiogram, which showed that Saj’s heart was barely pumping.

It’s the last thing Saj remembers before doctors placed him in a medically induced coma and transferred him to a center specializing in advanced heart failure therapy. The facility was equipped to do a heart transplant.

Doctors told Ayesha that Saj had fulminant myocarditis, a potentially fatal inflammation of the heart muscle that can lead to irregular heartbeats, organ failure and a type of shock that prevents the heart from pumping enough blood to sustain the body.

Further complicating matters, the infection sent him into septic shock, causing his blood pressure to drop dangerously low and his organs to begin to fail.

“He was so unwell, and he deteriorated so fast,” Ayesha said. “It’s such a rare thing at such a young age, like getting struck by lightning.”

It was a long few weeks. One night, Saj’s heart stopped temporarily before doctors revived him with CPR. Along the way, he developed blood clots throughout his body. The worst was in his right wrist, turning it black from lack of blood flow.

Surgeons were able to restore blood flow. Afterward, his hand was paralyzed.

“My one-year mortality at one point was 90%,” he said. “It was a gift and a curse to know too much about that.”

Even after he was released from the hospital, Saj knew he had only a 50-50 chance of living for another year. To boost those odds, he threw himself into occupational therapy and cardiac rehab, first walking and then jogging. In addition to building his stamina, he regained the use of his right hand.

“Cardiac rehab was better than any pill I’ve ever taken,” he said. “I’m as fit as a fiddle, fitter than I was before I got sick.”

Saj was in relatively good health before his ordeal. Since recovered, he’s become determined to stay healthy. He works out with a trainer a few times per week, cut out soda and transitioned to a mostly plant-based, low-salt diet.

He also sees a therapist to talk about the anxiety and depression that began after he left the hospital. Some nights, he was so worried his heart was failing again that he went to the emergency room.

“There’s a hypervigilance you get after a traumatic event,” Saj said, noting he discusses mental health and the benefits of counseling with his patients. “I really understand what they’re going through.”

Nearly fully recovered, Saj is focused on the future. In 2018, Ayesha gave birth to the couple’s first child, Emma. Last year, he started his own practice, Upper East Side Cardiology, in Manhattan.

He hopes sharing his story with patients will inspire them to invest in their own heart health.

“This experience has given me a lot of tools to start a conversation with patients,” he said. “A life event like this really echoes in your family and society, and I want it to echo even further and louder.” 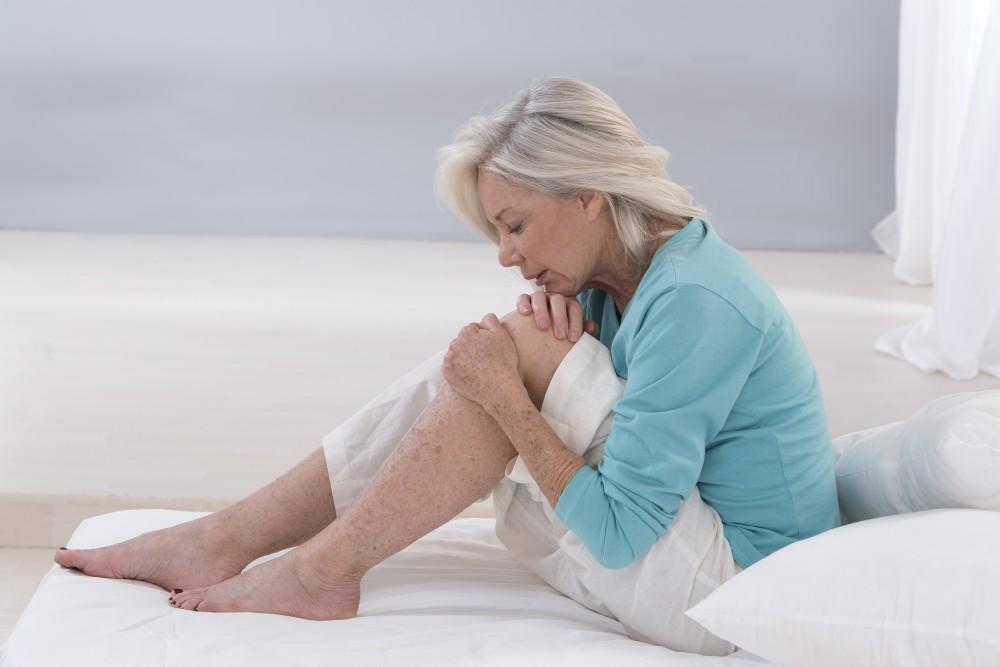 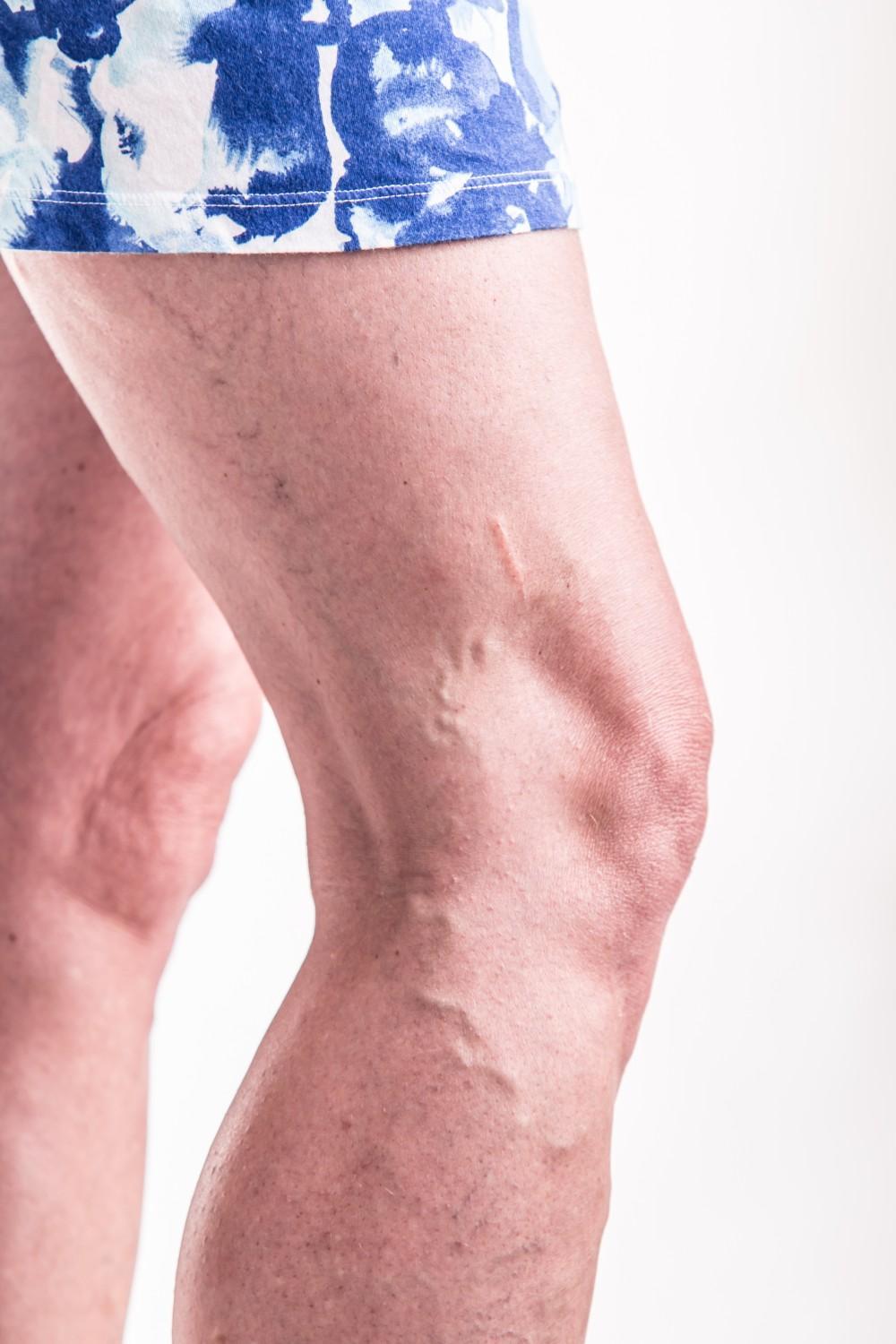 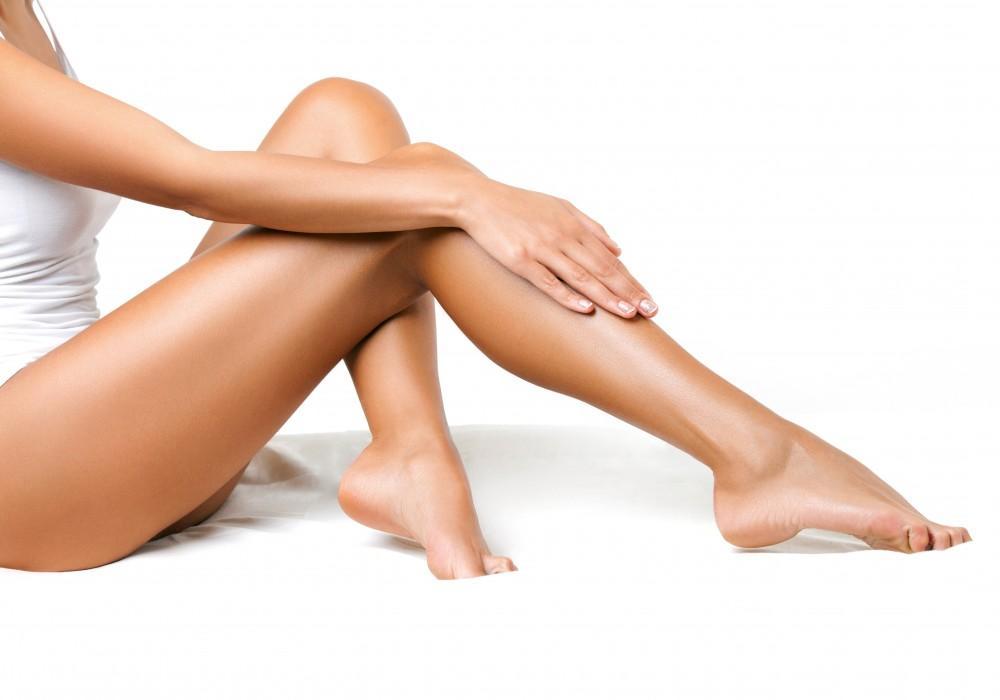 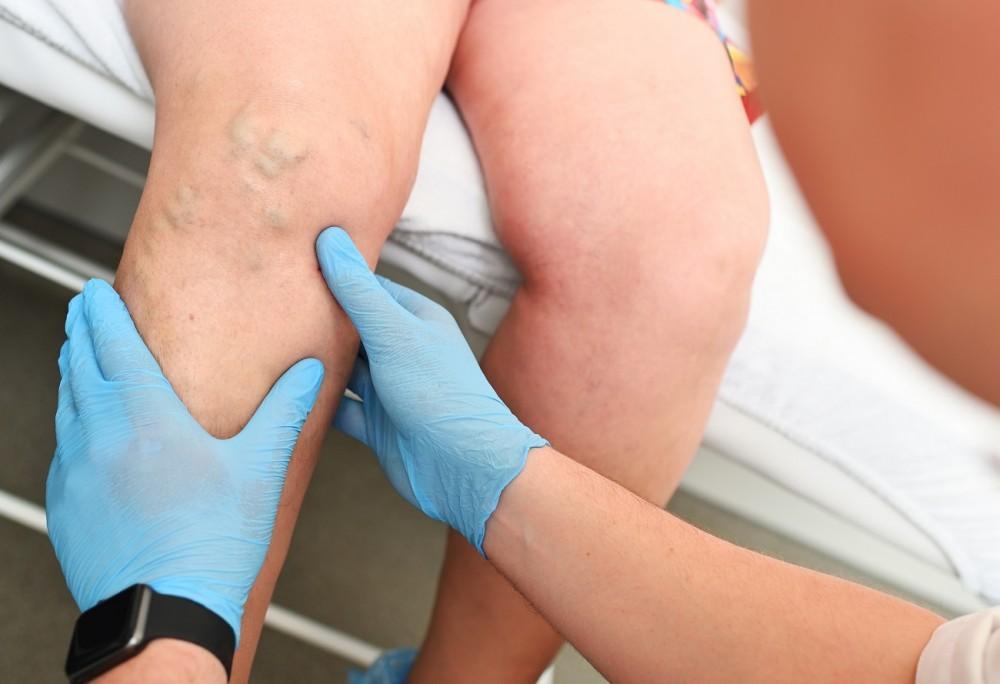 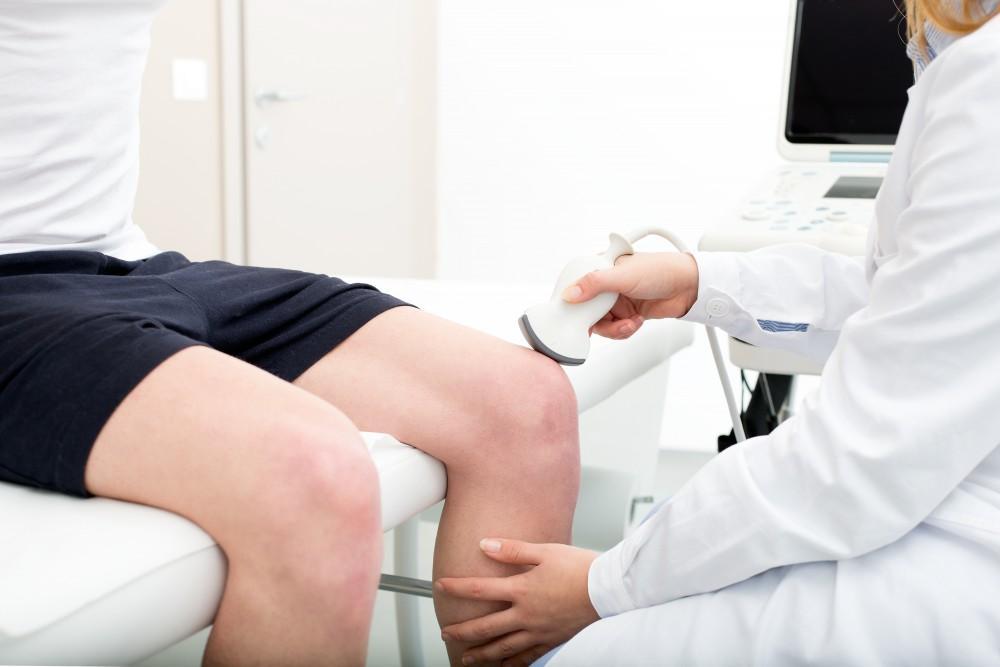 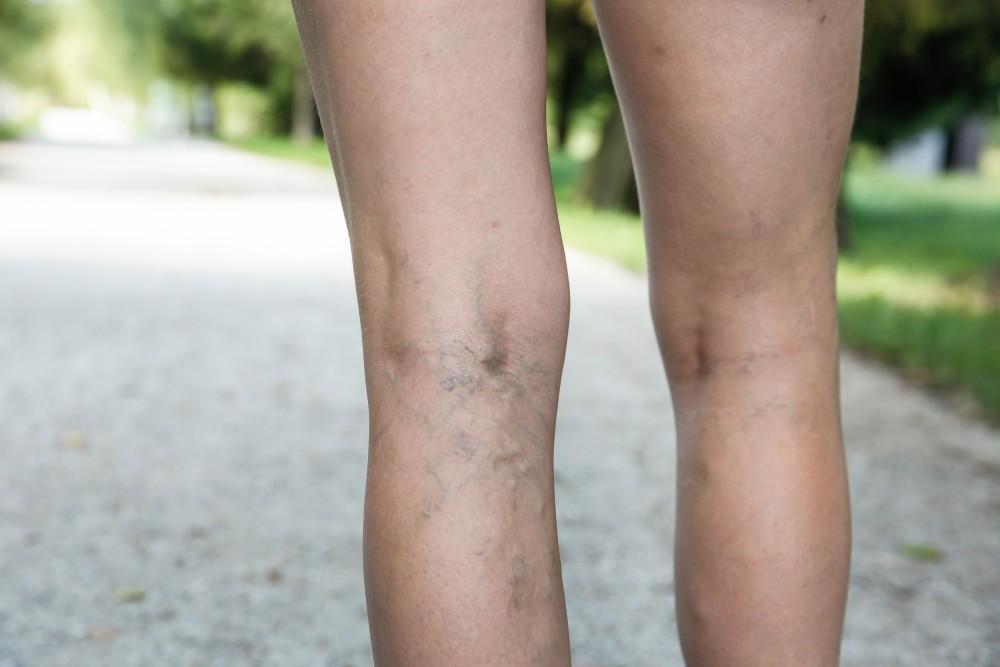